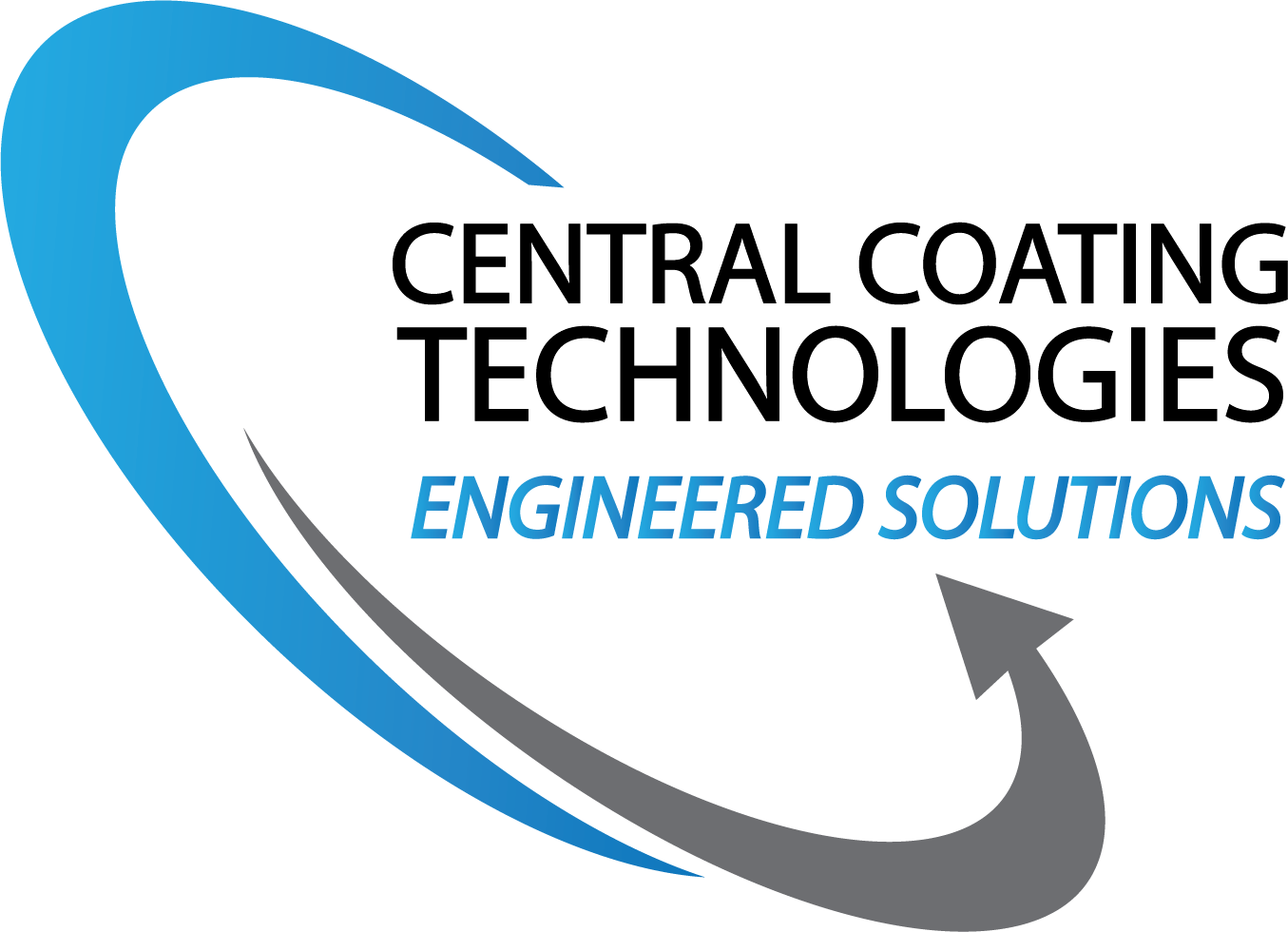 Antenna
Electromagnetic waves are coupled through a transducer, from a transmitter to space and from space to a receiver.  Antenna design parameters include: impedance, polarization, bandwidth, beamwidth, directivity, gain and radiation pattern.

Attenuation
Expressed in (dB) decibels, it is the amount of reduction or loss of energy expressed in voltage, current or power, in a device such as an attenuator, filter or shielded enclosure.

Bonding
The act of fixing two substrates together to create electrical conductivity between them The bond can occur from physical contact between conducting surfaces or by adding an electrical connection.

Conducted Emission (CE)
EMI (electromagnetic interference) that maybe generated in electronic devices and transferred through powerlines, I/O lines or control leads. It is coupled through conduction from one device to another.

Crosstalk
The coupling of conducted emission between pairs of wires, one which carries emission from a source and the other connected to a susceptible device. PCBs (printed circuit board, crosstalk is the interaction or interference between signals on two different electrical nets. Some relief can be had by clamshell packaging.

Current Probe
Is an EMI measuring sensor. They are used to measure conducted emission currents on signal lines and power leads and ca also locate and quantify ground loops.

Decibel (dB)
A logarithmic method for expressing power, voltage and current ratios and may be used for other electrical rations across the same or equal impedances.

Electric Field (E)
The potential gradient of a radiated wave measured in volts/m.

Electromagnetic Compatibility (EMC)
The capability of equipment or systems to be used in their intended environment within designed efficiency levels without causing or receiving degradation due to unintentional EMI. EMC generally encompasses all of the electromagnetic disciplines.

Electromagnetic Field (EMF)
Condition produced in space by the joint interaction of oscillating electric and magnetic fields which move independently of the charges or poles from which they originate. Per Maxwell’s equations, a varying electric field produces a varying magnetic electric and vice versa. They are in phase and time quadrature. The cross product of the electric field upon the magnetic field produces the power density directional flow known as Poynting’s vector.

Electromagnetic Interference (EMI)
Any electromagnetic disturbance, phenomenon, signal, or emission that causes, or is capable of causing, undesired responses or degradation of performance in electrical or electronic equipment. EMI is characterized by the following categories for test and measurement purposes: 1. Conducted Emissions, 2. Radiated Emissions, 3. Conducted Susceptibility, 4. Radiated Susceptibility.

Immunity
The ability of equipment and/or system to perform without degradation in the presence of an electromagnetic disturbance.

Interference
The effect of unwanted energy due to one or more emissions upon the reception in a radio communication system, manifested by any performance degradation, misinterpretation, or loss of information, which could be extracted in the absence of such unwanted energy.

Noise
Undesirable electrical signals that are present in a circuit or equipment. This becomes interference if the result is a degradation in performance. Whenever possible, noise should be controlled at the source to avoid extensive interference problems.

Probe
Current Probe: A precision EMI measuring sensor which clamps onto a wire, wire pair, coaxial line, cable, harness or strap carrying current, intentional or interference. Snap-on current probes are used to measure the normal-mode current in a single wire or the common-mode current in a wire pair, coax or an entire bundle or harness. Current probes cover the 100 Hz to 1 GHz spectrum in two or three units.

Electric Field Probe: Small (usually 10-30 cm) monopoles feeding a FET amplifier for monitoring the E-field used often for diagnostic purposes. Some probes are passive and contain no amplifier. RF leakage sniffing at seams, gaps, slots, and apertures of a metal housing is one of many uses.

Radiated Emission (RE)
Desired or undesired electromagnetic energy that is propagated into or across space, either as a transverse electromagnetic wave or by capacitive or inductive coupling.

Radiated Susceptibility (RS)
The determination or measurement of a device’s capability to function in the presence of undesirable radiated EMI from external electromagnetic sources.

Radio Frequency Interference (RFI)
RFI is considered as part of the EMI spectrum, with interference signals being within the radio frequency (RF) range. This term was once used interchangeably with EMI.

Shielding Gasket
A material that maintains shielding effectiveness across a seam or gap in an electronic enclosure. It is made from a variety of materials including fabric-wrapped foam, wire mesh, stamped metal, and elastomer.

Susceptibility Level
The electromagnetic noise environment in which a device or equipment can operate satisfactorily.